Kyushu is famous for ceramics. Its location as an important trading post meant that early techniques, tools and even potters themselves were exchanged with Korea and China. Many visit Karatsu or Arita to see porcelain but, for the true Japanese earthenware experience there are three very important locations to be explored. Each of these play a different role in Japanese ceramics. 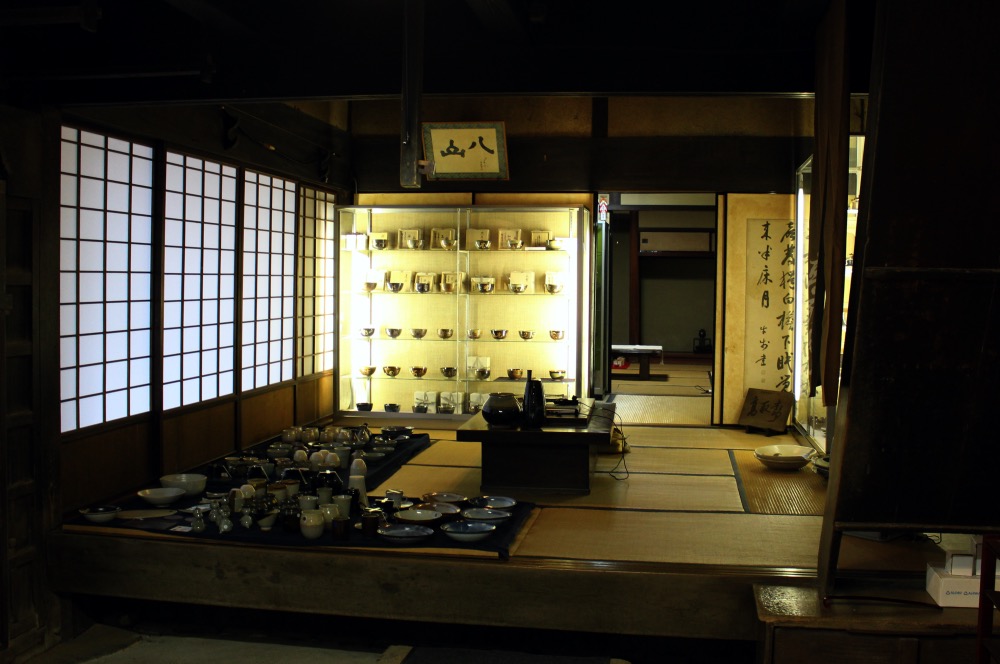 1. Takatori-yaki – The earliest known Takatori kiln dates back to between 1600 and 1606 and was patronized by the Kuroda family. It was originally set up at the base of Mount Takatori, providing the name, but the site has moved a number of times over the last 400 years. The current studio and kiln (fired once a month) features a large shop and gallery space, which also tracks some of the history of the family. The staff are different generations of the family and have a wealth of family knowledge (Japanese only). The family is hoping to offer a number of interactive experiences in 2021 so call ahead or check their website to see what might be available.

DIRECTIONS – Takatori-yaki can be accessed by heading north or south out of Akizuki but avoid using the 500 highway, which has been under repairs for an extended time. The kiln & gallery has its own parking 2511 Koishiwaratsuzumi, Toho, Asakura District, Fukuoka 838-1602 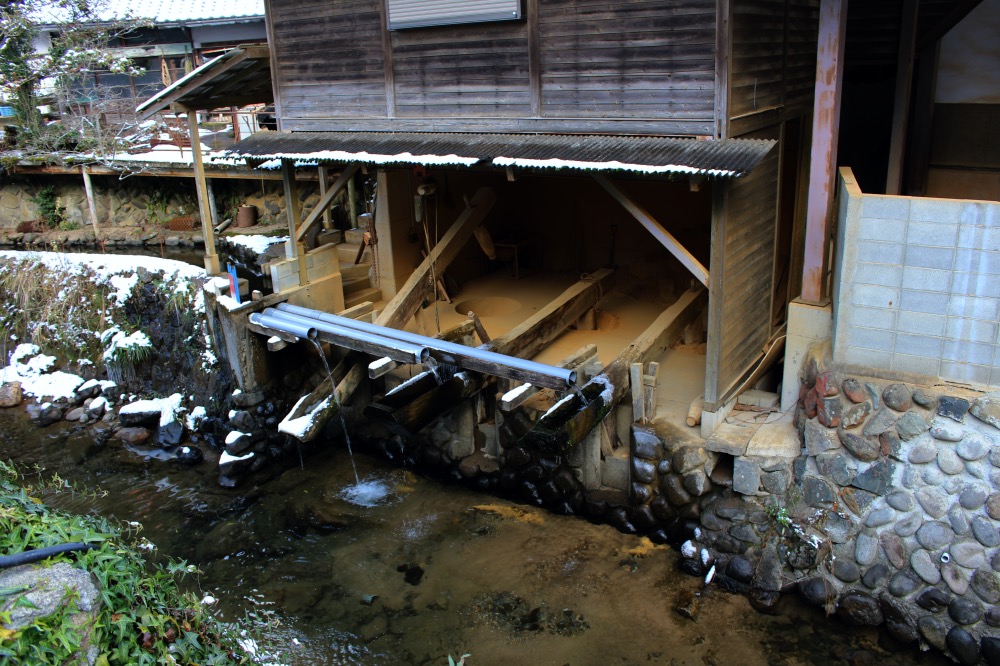 2. Onta Pottery Village – Onta is famed as much for its approach to making ceramics as the work itself. The village dates back 300 years and little has changed in the production methods since then. The area thunders with repetitive banging as the river-powered karausu (large wooden hammers) are used to break up the earth and extract the clay. Production is based around 10 main families, each with their own kiln and shop. Unlike most producers in Japan, pieces are never signed by an individual or house, but with the sign of the Onta village. Onta-ware traditionally consists of utility vessels such as bowls, plates, and tea cups. The village was associated with the Mingei “folk art” and figures like Yanagi Sōetsu, Hamada Shōji, Kawai Kanjirō and the English potter Bernard Leach, who stayed in Onta for several weeks in 1954.

DIRECTIONS – The road up to Onta is part of the experience. Small winding roads get increasingly steep so take care and please note that you may require snow chains in winter. Head to the village all for parking as everything is a short walk from here: 234 Motoemachi, Hita, Oita 877-1241 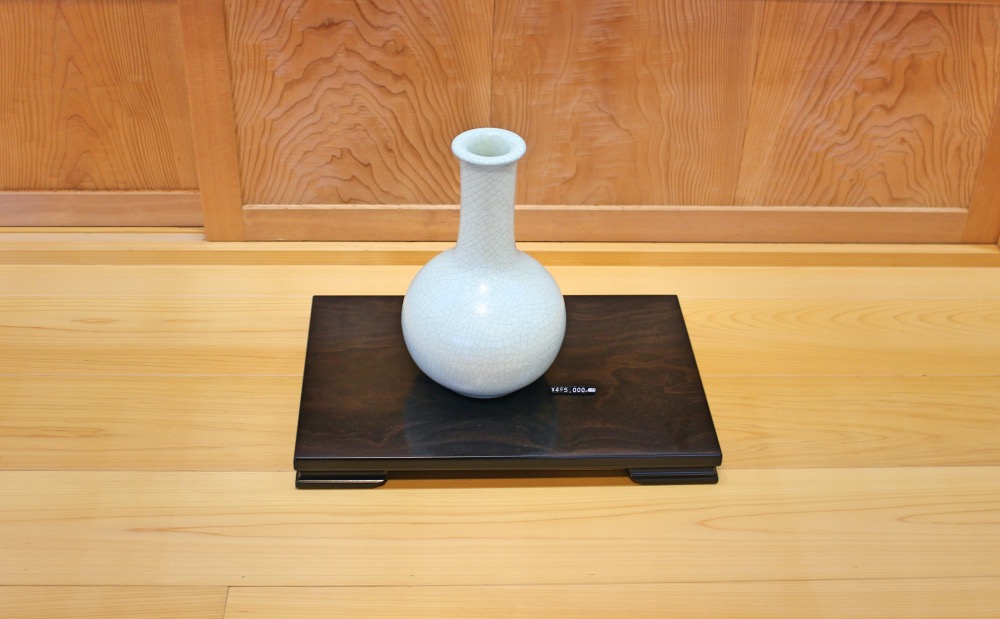 3. Koishiwara Pottery Town – Koishiwara pottery dates back 350 years and has become famous for it’s spotted “chatter marking” designs. The Iron-rich clay coming from the ground can be difficult to glaze so craftsmen developed this technique by using white slip and puncturing the surface, known as tobikanna.

Today the town is bursting with kilns (around 50) and each use a mixture of traditional and modern techniques. Recently Zenzo Fukushima became the first potter in Koishiwara to be awarded the Preserver of Important Intangible Cultural Properties (one of Japan's highest honors), which recognises the importance of the craft to Japanese culture. He originally looked to study outside the town but returned to the family business to study under his father and grandfather. He has managed to develop both the traditional style to Koishiwara (using dotted “chatter marks” to highlight the dark clay) but also create a number of new glazes. This includes the “Nakano Moon White" celadon glaze, which creates his distinctive light blue finish.

DIRECTIONS – First head to the michi no eki, where you can park, pick up a map of all the local kilns and view a mixture of local foods and ceramics. Koishiwara 941-3, Toho, Asakura-gun, Fukuoka 838-1601